The business of discovering and introducing talents to the sizzling world of stardom is a costly exercise where nothing is assured.

The risk is huge and so many persons especially successful music artists shy away from this path.

Despite the demands, resources and risks involved in running this business, Olamide Badoo has remained one of the top talent managers in Nigeria.

The multitalented singer has been in this business since 2012 and its beautiful to watch what he has done so far with this great music outfit, YBNL. 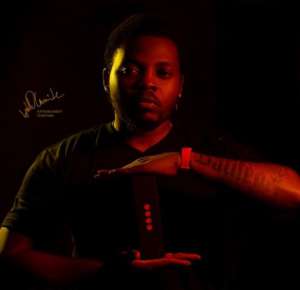 YBNL is an acronym for ‘Yahoo Boy No Laptop’. It is an independent record label founded by Olamide in 2012.

Aside being an old soldier at the music front, the YBNL boss has been a solid support to many  talents in the industry.

He has discovered, nutured and introduced many talents to mainstream prominence.

The YBNL Nation is home to not just music artists, but also home to versatile music producers and Disc Jockeys (DJs).

Since the days of Lil Kesh and Adekunle Gold, YBNL has always played a major role in submitting some of the biggest hits in the country at every point in time.

Up until now, YBNL nation is responsible for some of the trending records topping major charts at the moment.