The Nigerian music industry is continously evolving and the struggle to remain relevant keeps getting tougher. It’s a case of the survival of the fittest.

Considering the constant flux the industry experience, an artist might be at the height of his career today with chart topping hits, and the next day he could be remembered as a one hit wonder. Nothing is certain. Even A-listers get Masked and sometimes watch their fame slip away.

While some singers disappeared from the spotlight by choice, there are others who seem to lose the favor of audience and just fade away.

Here are 5 talented artists who left the spotlight too soon

It’s been over 5years since we last got a hit from Morgan who was regarded as the dancehall Queen. Yet, there hasn’t been anyone to replace her. 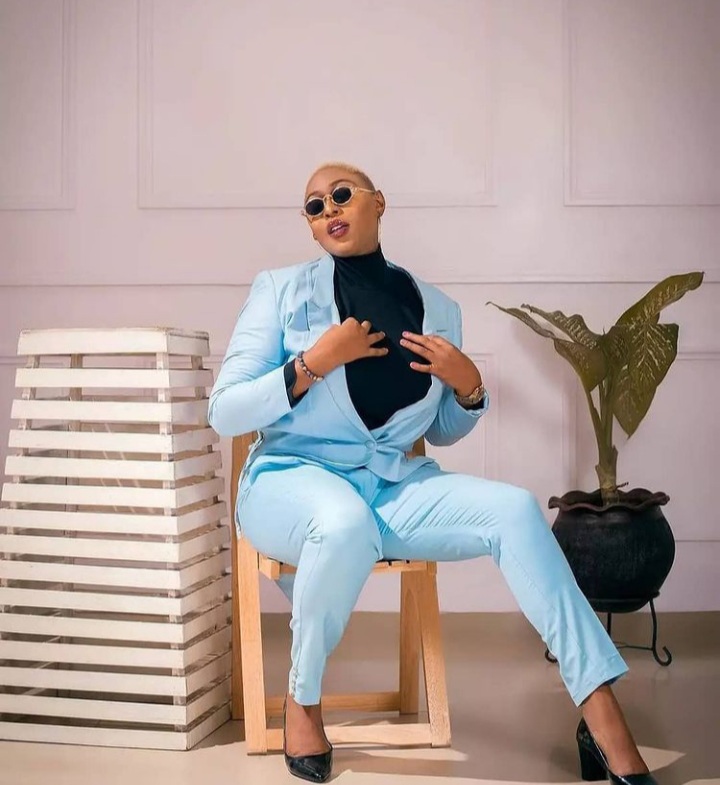 After her big break, she continued to submit back to back hit till 2017 when she left the music scene. The talented artist took a break from the music world due to her unending drama with her former record label, Northside entertainment Inc.

Even though she tried to make a comeback with a complete rebrand and change of name, Morgan is still struggling to find her way back to spotlight.

Where on earth is SugarBoy?

Umbrella Akanimoh popularly called  SugarBoy seemed to disappear so long ago that we almost forgot him totally.

The promising young artist started well with his hit track, ‘Hola Hola’ before disappearing to “God Knows Where”. It’s impossible to see how far Kizz Daniel has come and not imagine how far SugarBoy could have gone if he didn’t disappear.

ALSO READ:  Simi Continues To Blaze The Trail And We Are Loving It

Sidney Onoriode Esiri popularly called Dr. Did is one of Nigeria’s music artist whose names are so etched into our collective consciousness.  It’s almost unbelievable to admit that he’s no where to be found In the music scene.

Since he delivered his break out single in 2007, Dr Sid kept on releasing beautiful hit records from ‘Over the moon’, ‘Surulere’, ‘Kabiyesi’; ‘If I Start To Talk’ amongst others.

The ace singer began to struggle for mainstream attention in 2020 after he announced his exit from Don Jazzy’s Mavins record.  He was last heard of in 2020 when he unsuccessfully attempted to make a comeback with an EP, ‘Interesting’.

Some of us are still hurt that Niyola left the music scene too early. Infact, she left without any formal warning. 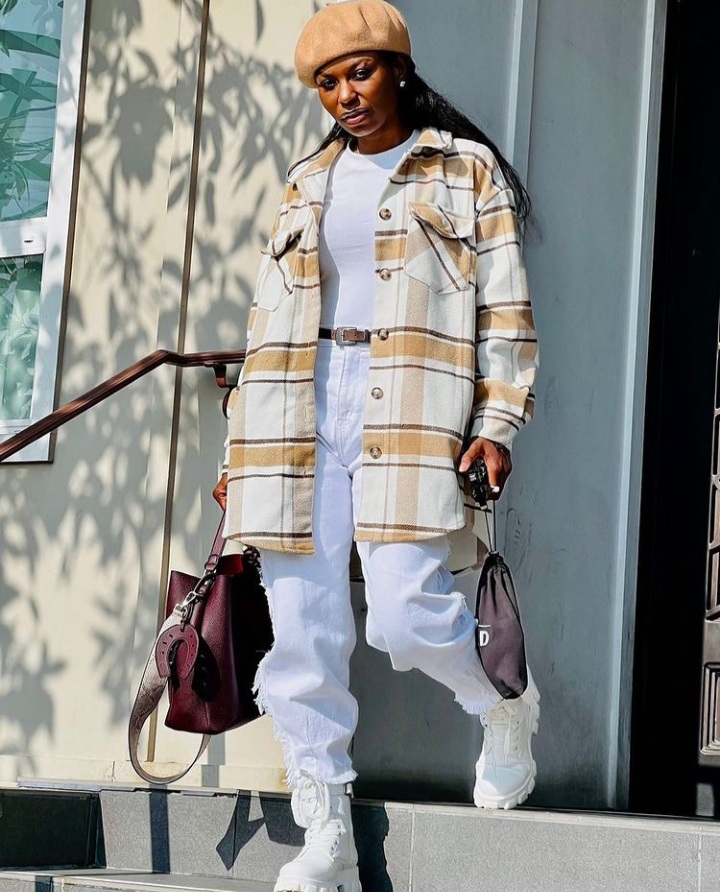 Born Eniola  Akinbo, the former EME first lady had a fantastic debut in 2013 with her hit record ‘Toh Bad’ but she couldn’t keep up for long.

Meanwhile, in a recent interview, Niyola revealed that the death of her parents fueled her music hiatus.

May D’s ordeal started in 2012 when he was sacked by his former record label, Northside entertainment Inc. The label reportedly fired May D because he was not as profitable as they expected. 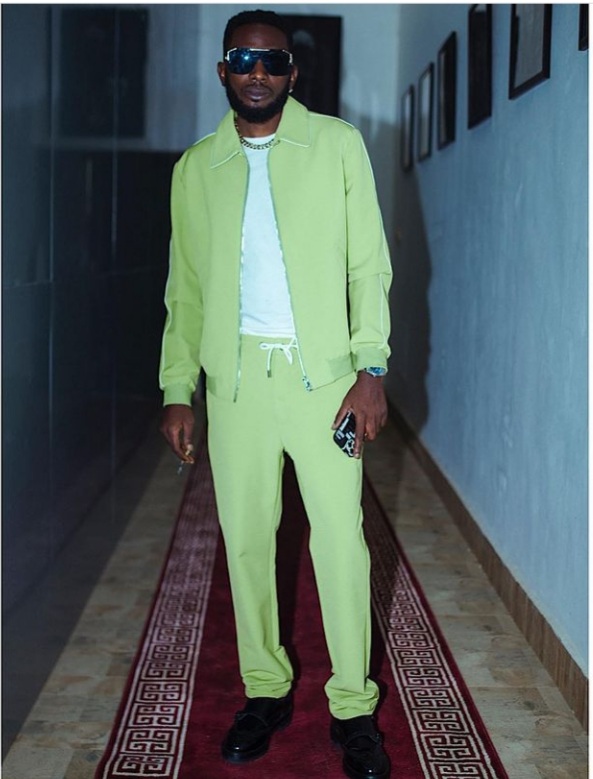 Prior to his sacking,  the talented singer had been able to carve a niche for himself with hits like ‘Soundtrack’ and ‘Ilejo’. He, however, could not keep the ball rolling after he left his former label.

In 2021, May D released a fresh EP titled,  ‘Sureboy’ under the Davido Music Worldwide records. Of the five songs on the EP, only Lowo Lowo remix seemed to do well. And it’s safe to say that May D is back in the business of finding a big break again 10years after he rose to stardom.

ALSO READ:  All You Need To Know About DJ Neptune And Rema's Intellectual Property Clash

Ruger Scores Another Hit With Colourful Visuals For 'Dior' 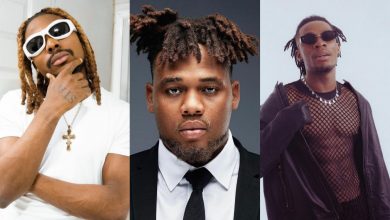