Rema on Sunday night unveiled his upcoming debut album at a private listening party in Lagos in front of an excited crowd.

Rave & Roses is one of the most anticipated albums at the moment. We can’t wait for it to be released, especially not after the success and positive reviews that greet the album listening party. 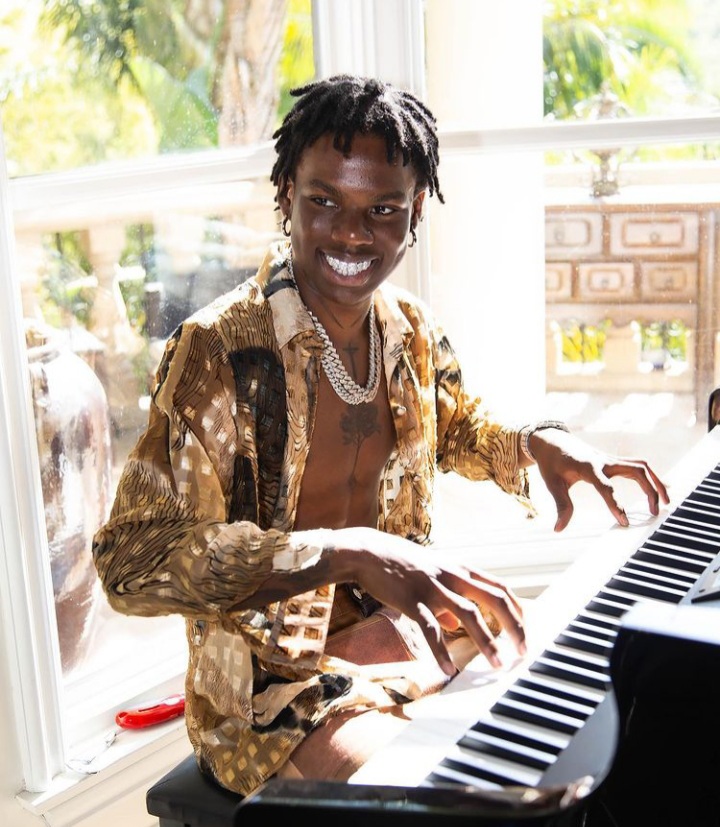 Music fans during the party, received fresh information about the upcoming album which comprises 16 fascinating tracks.

For those who missed out on the Sunday’s event, here is a chance to catch up as we highlight the talking points from the party

The importance of a solid intro song on any studio project cannot be overemphasised. It serves as bulletproof against listener’s short attention spans.

To ensure a super low skip rate , Rema has employed one of the best hands in the industry to produce the intro song of his album. The celebrated singer made it known that the intro titled “Divine” was produced by popular Nigerian beatmaker, Sarz who has worked with bigwigs in the country and even at international levels.

We all seem to trust Rema and his team’s choice when it comes to features. The singer got fans screaming when he announced a Chris Brown collaboration on a track titled “Time and Affection” as one of the records on the project.

According to him, the beautiful afro-fusion tune is the 6th song off the album. It was produced by stylish beatmaker, London.

Rema during the party made a special announcement about launching an NFT strictly for his fans. This includes birthday shootouts, show ticket discounts amongst others.

As expected, this announcement was met with cheers from fans that attended the event.

Being his debut album, Rema states that he sees his forthcoming project as a breath of fresh air for him as an artist.

Rave &Roses is scheduled for release on March 25th.