So you may have heard it said or not, but the truth is every artist need just a song to close the gap between where they are and where they want to be

Tipping the scales and breaking through as a music artist involves so many things which includes the concept of writing great songs which cannot be replaced with anything.

As an artist, there is that one song that takes your craft to levels you never expected. For Tems, it was Essence, the best selling track on Wizkid’s Made in Lagos album. Essence has helped Tems make her mark. Well, it’s not just Tems that is enjoying the huge success garnered by this all time smashing track, it has also pushed Wizkid’s art to a whole new level. And that’s a different story scheduled for another day.

Checking facts and figures, it seems fortune has not stopped smiling on Tems since she lent her soulful vocal range to Starboy’s hit track. Her profile has continued to rise and she has gained more exposure and recognition even in the global music scene. 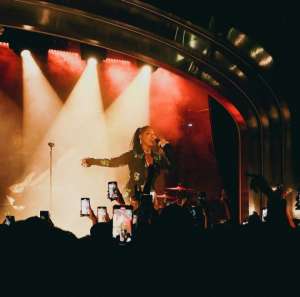 Truly, Tems collaboration with Wizkid helped her reach levels it would have taken her a while to get to, but it would be disingenuous to ignore how well the soulful artist has been doing for her self since her debut in 2018. This can however be considered a message to folks asking how far the talented singer can go with her newly found fame.

Tems Is Here To Stay

Considering how well she fought her way into mainstream prominence, one could easily tell that Tems has a lot to offer. Her expressive artistry, onscreen personality, and vocal range are all pointers to the fact that she’s going to be on our screen for a very long time.

Tems was all the rave in the alte scene when she released her debut single,  ‘Mr Rebel’, a pretty stripped-down tune. The song was a success earning millions of streams and it even earned her a huge community of  fans known as the Rebel Gang. 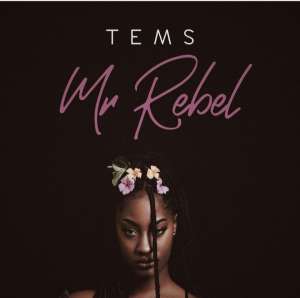 Shortly after, she submitted ‘Try Me’, a great record  which got many blown away. Not to forget her debut EP, ‘For Broken Ears’ that house seven bubbling tracks. Tems emotional openness and enticing delivery on her debut EP allay whatever doubt anyone had about her craft.

Still wondering how far Tems can go? Then you need to listen to her recently released EP, ‘If Orange is a Place. In my opinion,  the five track creative work was dished out at the right time selling out Tems as a unique individual artist whose identity does not only revolve around Essence. 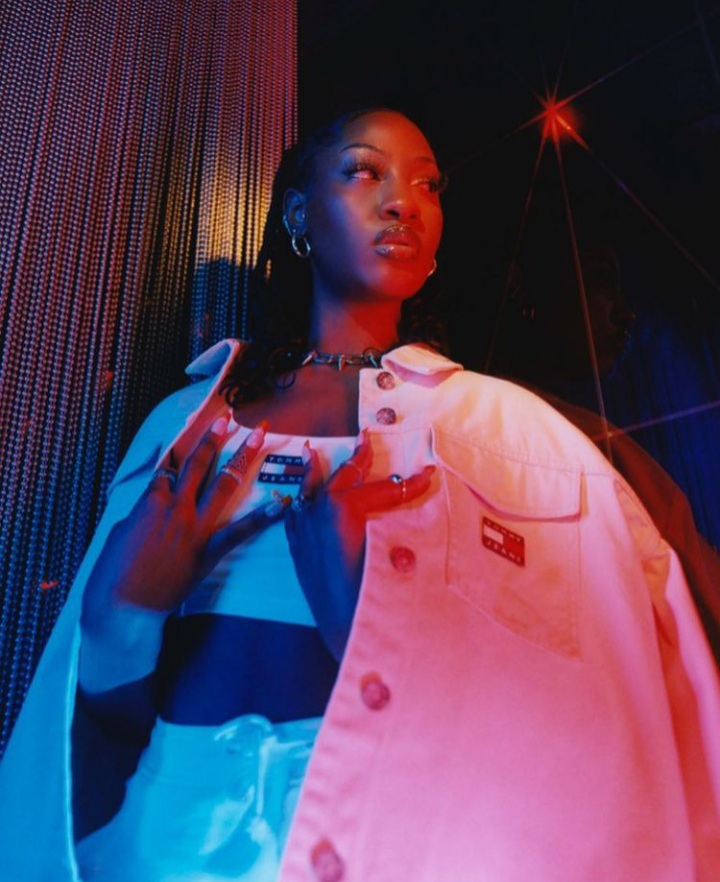 The massive acceptance, and positive reviews that followed the release of her latest project should provide clear answers to anyone who’s still wondering how much Tems can achieve on her own as a global artist.

The right question should be are you ready for all that Tems has got in store?

Teni Vs Shizzi : Who Is Telling The Truth?