Bringing a fresh melodic sound after that ‘one big hit’ that brought an artist into mainstream consciousness is usually a difficult task. Well, this isn’t the case for every artists but most of them find it hard at this stage. This writer, however, hopes that Ayra Starr does not and won’t belong to this category.

Truly, Ayra Starr isn’t a one time hit artist ; she has a self-titled EP and an album to her credit.

However, she has just two songs that can be referred to as her singalong anthems. First is ‘Away, a beautiful R&B record contained in her topnotch 5-track EP.  On ‘Away’, Ayra Starr chooses her sanity over a problematic relationship. So she sings; “Take away your troubles and let me be… Away, away, away”.

This is arguably the most widely accepted track off her first studio project. 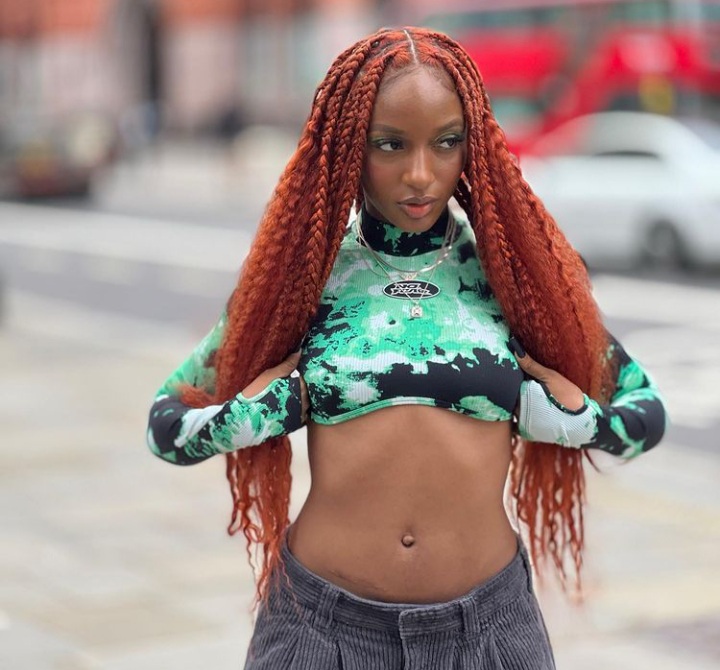 The next is ‘Bloody Samaritan’, a mega hit that rocketed Ayra Starr’s craft into a whole new level even globally.

Bloody Samaritan became an instant hit and so far, it is the best selling track off her debut studio album titled, ’19 & Dangerous’.

The buzzing single showcases Ayra Starr’s stunning growth and skillful lyricism and it remains her biggest hit so far.

Now, this brings the talented songstress back to that state where she must challenge herself to submit a project better than ‘Bloody Samaritan’.

Hence, the question on everyone’s lips, what’s next for Ayra Starr?

Given the global acceptance of this amazing track,  she’s at a stage where everyone’s watching. All eyes are on her and anticipating what next she has to offer especially to maintain her newly found fame.

Mavins’ charismatic princess can’t afford to get it wrong! 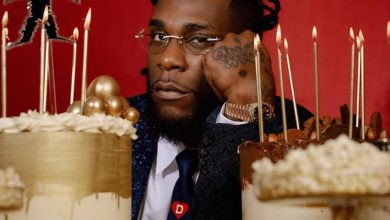 Check Also
Close
Facebook Twitter WhatsApp Telegram Viber
Back to top button
Close
← Fresh Songs From Chris Brown, Fiokee, & Others ← 2022: Why You Need To Watch Out For Ruger
Close
Close
Log In