One thing is certain, Omah Lay is a pure talent; he flexes his prowess within the music scene effortlessly and his melodies are always mesmerising, waiting to absorb listeners.

Since his big debut into the landscape, Omah Lay has delivered different brilliant projects which includes two bestselling EP’s in one year.

Even his forthcoming debut album is one of the most anticipated album in recent time. 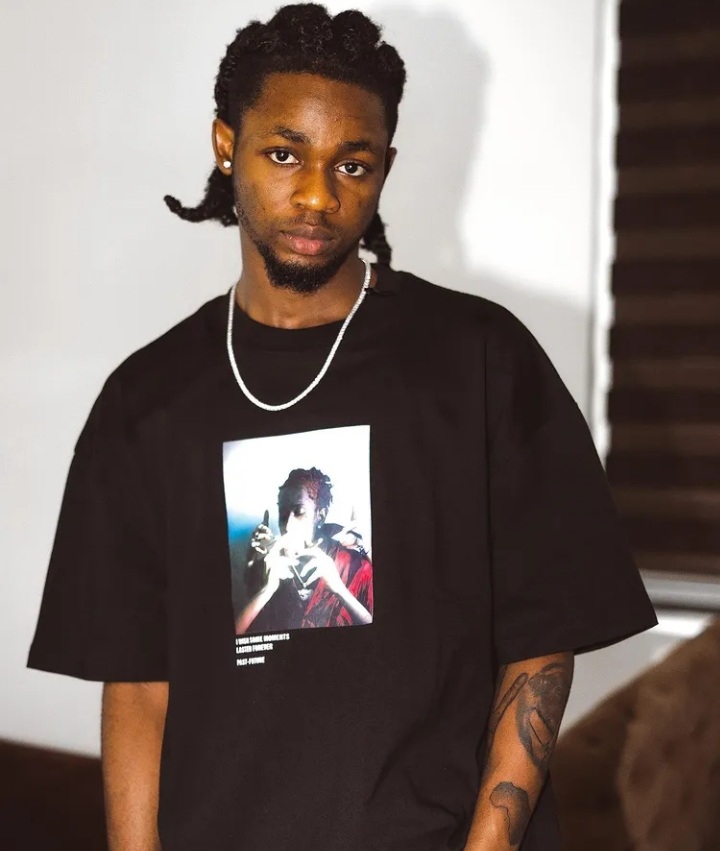 However, reactions trailing his recently released single, ‘Attention’ featuring Justin Bieber has raised speculations on whether his album would live up to fans’ ecpectations or not.

When Omah Lay announced his project with Justin Bieber, many thought this would be the singer’s ticket to launch his music and artistry on global platforms. 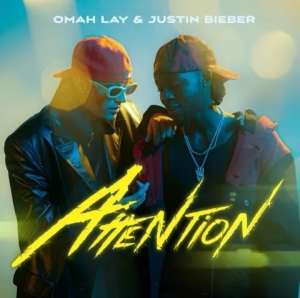 Infact, many hoped for a neat trick similar to that of Fireboy and Ed Sheeran. But considering the numbers ‘Attention ‘ has managed to pull, it is safe to say that Omah Lay still has a long way to go.

No billboard Hot 100 debut, not on the top 10 charts, of course, this isn’t what we expected and certainly not what the singer wanted.

This has,however, raised concerns by music lovers especially fans of the talented singer who can’t help but worry about why Omah Lay is yet to get his shot fired properly towards the global music market.

Recall, this isn’t Omah Lay’s first foray into the international scene. He has worked with 6slak on ‘Damn Remix’ and Justin also employed him on the Afrobeat version of his hit track ‘Peaches’. Still, none of these collaboration got him the needed global recognition that he deserves.

While we eagerly anticipate the arrival of Omah Lay’s debut album, this writer hopes that the project contains track(s) that would give the singer more exposure and recognition even in the global music scene.

Lil Frosh & His Girlfriend's Domestic Violence Saga : What We Know So Far