Adekunle Gold has announced the arrival of his first single in 2022, ‘Mercy’ which doubles as the first song off his soon to be released album.

According to the Afropop star, ‘Mercy’ will be available in January ahead of his highly anticipated fourth studio project.

The new album is titled ‘Catch Me If You Can’ and it will be released in February, 2022.

Giving how resolute Adekunle Gold has remained in switching the gears of his musical wheels, you’d agree that fans are naturally in a tizzy with this announcement.

Adekunle Gold’s trajectory is a remarkable phenomenon. He has fast become an artist whose songs fans are always eager to hear.

First-time we heard AG Baby’s beautiful voice was on ‘Sade’, a love-themed record. Obviously, the sound is irresistible. 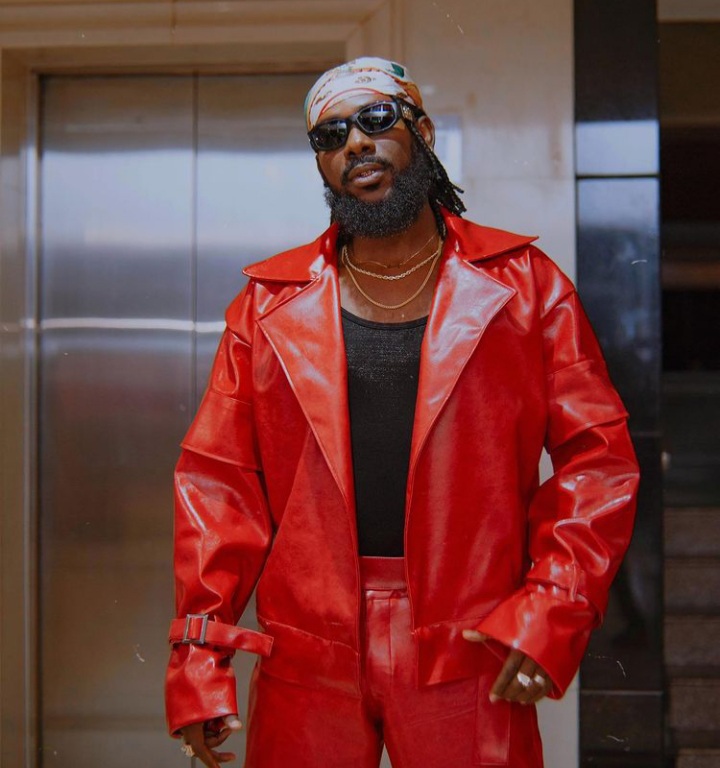 The song was an instant hit and not many people knew what to make of Gold who was widely known as ‘King of Photoshop’.

Infact, some wondered if he would be able to find continued success after his debut single.

He has, however, proven himself to have the capacity to satisfy the expectations of his fans.

AG Baby is your baby afterall.

Just as fans are eagerly anticipating his new album, this writer is confident that Gold will deliver again this time ; even beyond our expectation.

Top 5 Songs From Joeboy That Proves His Artistic Prowress

How To Get Through 'Long-lasting' January