If there’s one artist who is versatile, daring and not afraid to be himself, whether it’s through his music or fashion, it’s Olamide.

It’s obvious we were wrong to believe the YBNL boss when he said “I’m smoking hot, I no dey choke you”.

Olamide has proven that his fashion and style is consistent, and unapologetic, whilst still remaining relatable, especially his hairstyles. There’s really no hairstyles Olamide can’t pull off.

The king of Street pop has us accustomed to different experimental hairstyles that he always seems to look killer in.

From the array of hairstyles he has tried out over the past few years, it is right to say that Olamide’s expressive artistry also extends to his looks and appearance.

Check out photos showing Olamide’s hair evolution, from his natural low cut to rocking hairstyles of different colour and styles.

1. Here’s the Olamide we met in 2010 when he released his debut single titled, ‘Eni Duro’ 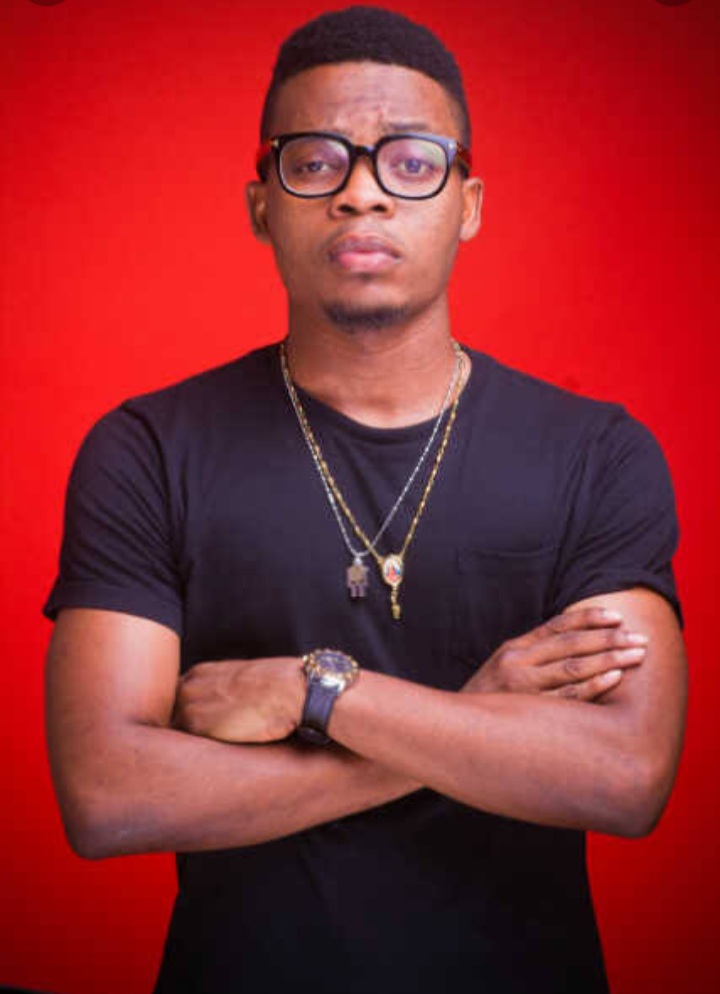 2. For a long time, he rocked the common low cut pretty well 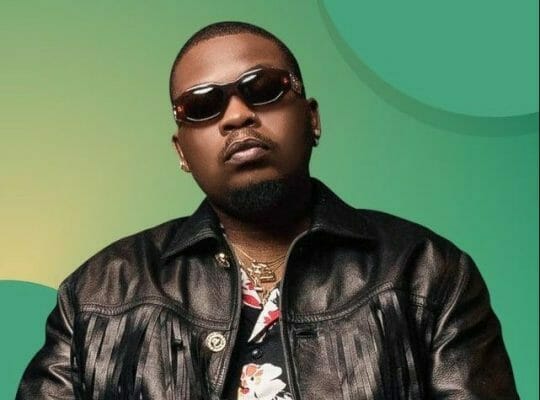 3. Just when we thought the low cut is his signature hairstyle, he decided to tint the hair. 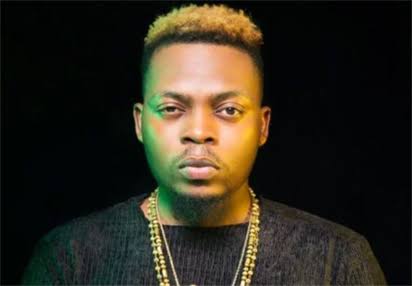 4. Shortly after, he rocked a blonde hair with tale blue highlights and a mixture of blonde and tale blue for his beards. 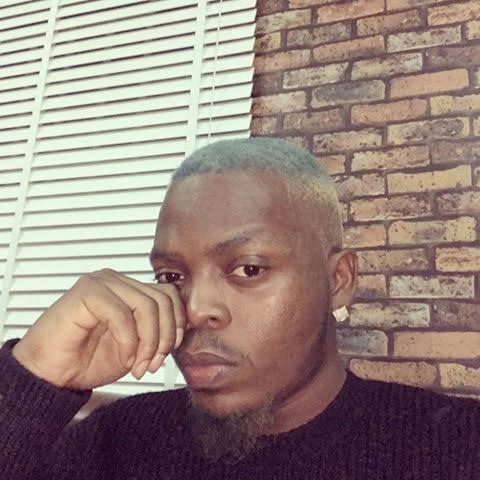 5. He didn’t stop there, as he left the coloured hair business and return back to his natural hair colour 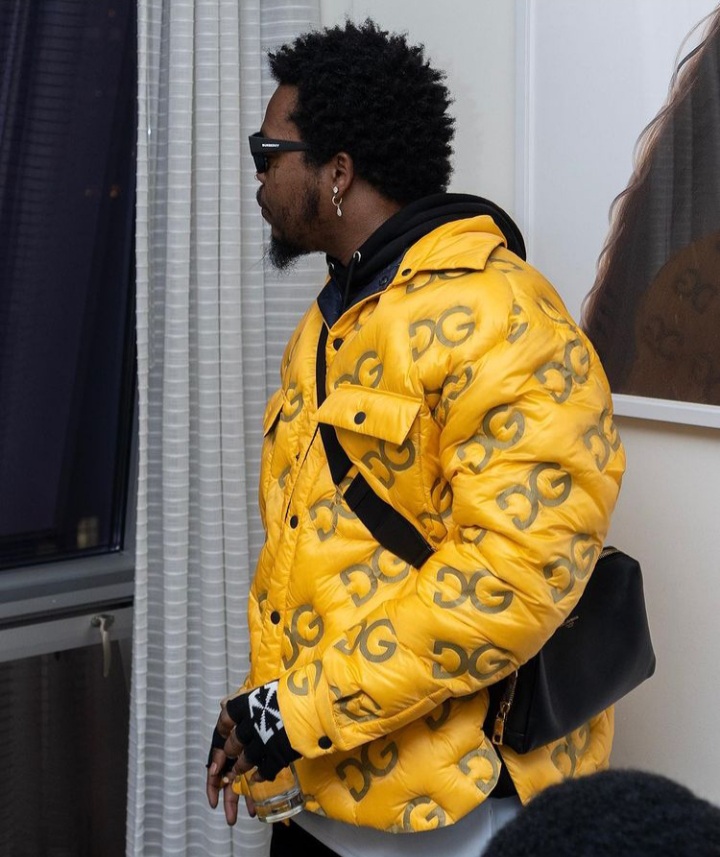 6. And here, Olamide joined the list of artists that has rocked conrows with style and elegance. 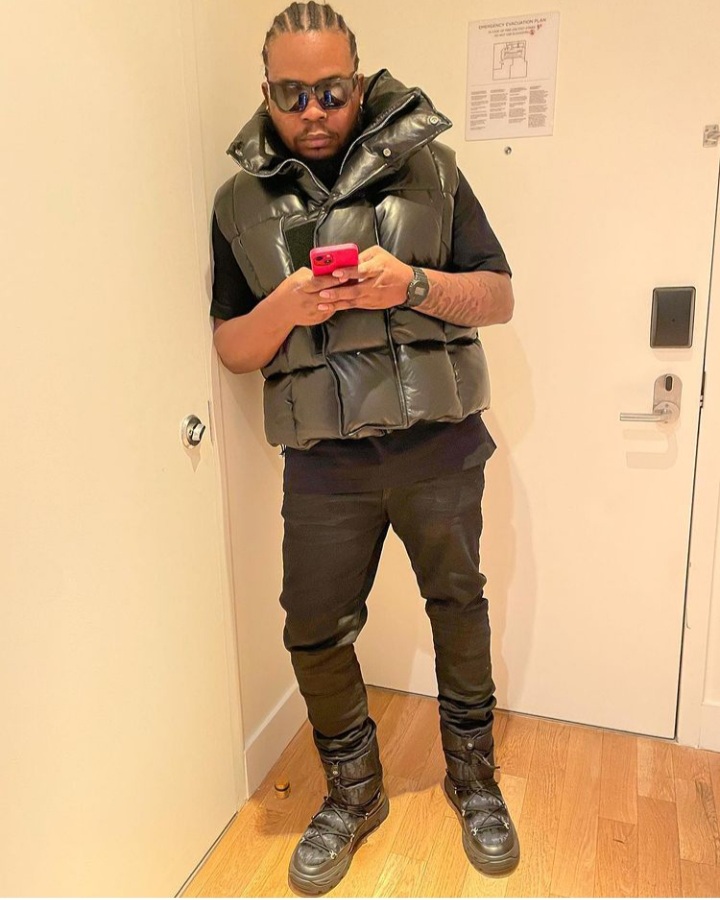 7. And here is Olamide’s latest hairstyle as seen on him during his recent concert in U.S. 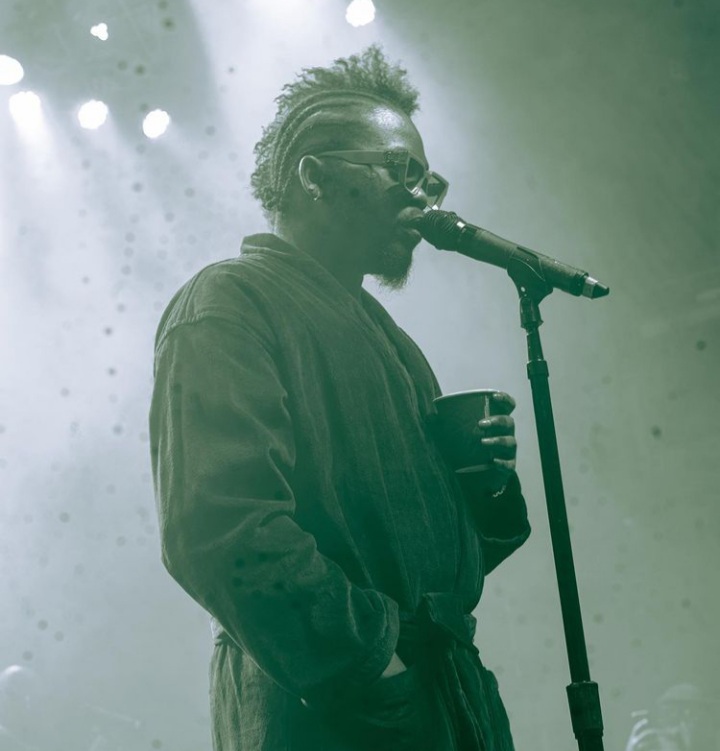