Celebrated music artist and producer, Ezerioha Ebuka, popularly known as popito on Friday released an impressive single to wrap up the year.

The sweltering year-ending record dubbed, ‘Putiro’ is heavily influenced by the globally-popular South African’s Amapiano sound. With many fascinating songs to his credit, Popito is not a newbie to the music industry. He knows what to dish out and when to make it happen. And that’s why we have ‘Putiro by Popito’ to rock the holidays.

Speaking in an interview with Afro100, the prolific music producer stated that ‘Putiro’ was put together to encourage people to be extremely original, live without imitations and be proud of what they do. Being his debut single of the year,  Putiro came with accurate timing and gambit. The track showcases self love, originality, and self acceptance. Below, you will find excerpts from our chat with multi-talented Popito.

How would you describe the music that you create ?

“My genre of music is Afro-calypso. It’s a very unique sound and I don’t think anyone is doing that in Nigeria. I started music officially in 2012 , first as an artist and later delved into production works. it’s been a great ride combining song writing and sound engineering together”. 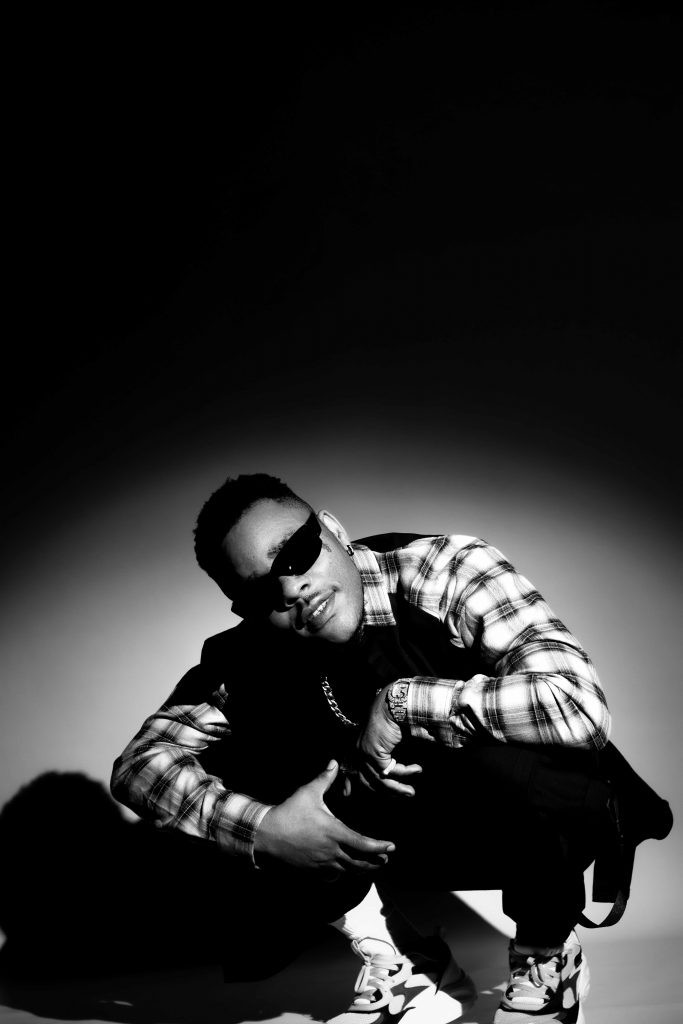 Do you think Nigerian artists are over exploiting the popular Amapiano sound?

“Truly, Amapiano is not a Nigerian sound but the magic we are creating with it is second to none. When it comes to Amapiano, we are ruling. Nigerian artists are creative, so we are doing just fine with the popular South Africa genre”.

What’s the story behind your new single Putiro?

Putiro is put together to encourage people to be extremely original, and be proud of what they do. It’s in my language, Igbo and I’m sure people will love the record.

Artist-label feud is a common problem in the Nigerian music space. What’s your take on the issue? Who is usually at fault and what do you think is the way out to avoid this

“No artist is forced to sign a record deal at gun point. Everyone signs their deal willingly and so must be ready to follow through with the terms to the last letter”.

“Similarly, record label boss must ensure they fulfil their part of the agreement. Truth is, artist might want more benefits after some time especially if they are doing well.  They must, however, respect the existing contract.

“Nevertheless, I would suggest that artists/record label go for a 4-year contract to avoid unwanted situations. After which the terms can then be reviewed. Short term contracts are not profitable, so I won’t advice anyone to adopt it”.

The year is coming to an end, what song would you pick as your song of the year?

Cold Outside by Timaya Ft. Buju is my song of the year. I love the vibe the song gives. It has everything needed in the right places.

At Last! Reekado Banks Finds His Return Ticket To Spotlight