Being nominated for major awards is a big deal for nearly any music artist, talk more of going ahead to win the award. Every artist desire to see their work getting proper recognition and making impacts. Then, what’s more impactful than been nominated for highly coveted awards?

Just as the US has various awards including the American Music Awards and Grammys, Canada the Juno awards and UK has the BRITS, the Headies remains Nigeria’s most prestigious awards. Although, many artists and music lovers have questioned the integrity and transparency in the Headies awards nomination process.

Despite all of this, the Headies still retains it position. No other come close in terms of pedigree and influence. 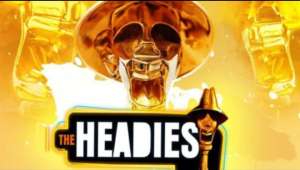 2022 Headies Awards Comes With A Twist

To celebrate its 15th edition, organisers of the prestigious awards on Tuesday announced major changes for the 2022 Headies awards. This includes holding the awards ceremony in Atlanta, giving the winner of the next rated category a 2022 Bentley Bentayga car amongst other latest developments.

As expected, the next rated category got people talking immediately after the announcement  for two reasons.

Firstly, the prize to be given to the winner of the highly coveted category is mouthwatering; 2022 Bentley Bentayga. Truth be told, going from Headies usual Hyundai to Bently is no joke.

Second is the list of talented artists who got nominated.

Are the Nominees Qualified? 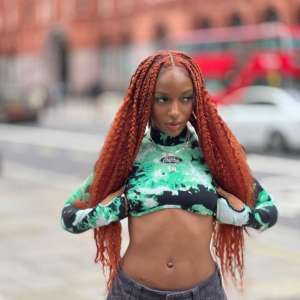 Certainly, committe of people who are privy to the nomination process have their reasons for nominating Ayra Starr, however, it is safe to say that these reasons are hard to decipher. Artistic merits should always outweigh social media presence.

Having said that, the next question is ; does Ruger deserve this crown? Well, the answer is YES. Since his debut in 2020, Ruger has been nothing but amazing. It is impossible to compile a list of top songs that rocked our playlists in 2021 and not mention atleast one of Ruger’s hit songs. From One Shirt to Bounce and Dior, the shinning star has been submitting back to back hits.

In another vein, saying  an artist deserves an award/crown is not the same as saying the crown will best fit or look more suitable on an artist. Then, we can categorically say that the 2022 Headies Next Rated crown would best fit either BNXN(formerly called Buju) or Zinoleesky. It is a Zino Vs Buju affairs.

Both Zino and Buju have been sustaining the kind of momentum we love to see since their debut into limelight respectively. They do not only deserve to make this list, they also deserve to win the award. They’ve paid their dues.

Who ends up winning the award between Buju and Zino does not really matter. But it would mean so many things if any other nominee gets the award.