Toke Makinwa and sugar daddy drama are like 5&6, they are not always far from from each other.

Considering her expensive lifestyle, nobody would believe that there is no unseen well-to-do man (if not men) oiling the wheel of her livelihood.

Hence, she will continue to be trapped in the sugar daddy mess whether true or false, probably till she finds love again.

Few weeks ago, the delectable on-air-personality was in the news for allegedly dragging one Abuja-based Alhaji to court over unfulfilled promises.

The news instantly generated reactions online even though Toke didn’t address it on any of her personal social media pages.

The beautiful actress was, obviously, enjoying the buzz until she got a letter from her alleged sugar daddy, Alhaji Aliyu Abubakar demanding a retraction of the allegations. And now she has made a rebuttal. 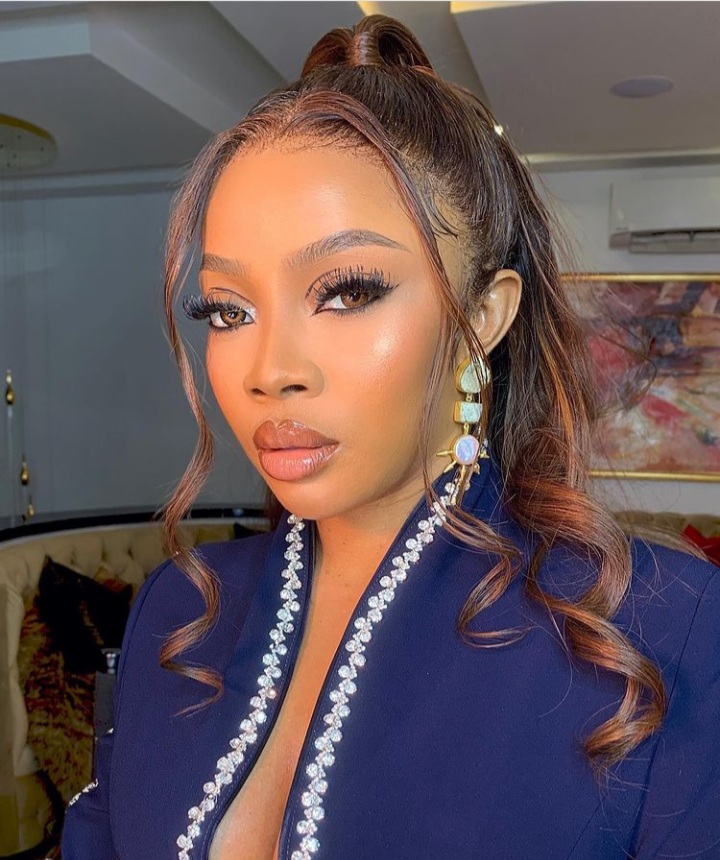 Abubakar had warned Toke Makinwa that failure to retract the allegations, she would face a #50billion lawsuit for defamation of character.

However, in a letter of response by her lawyer, Toke disclosed that she had never met the said Alhaji Aliyu.

According to her, the online report is the work of mischievous persons who want to generate traffic to their blogs by cooking up fake news.

“My client, Toke Makinwa is surprised to receive your letter in the above caption dated January 1, 2022. Even after she had on an earlier telephone call on the same issue, told Mr Femi Falana, SAN that she has never heard of your clients name or his existence as a human being before his phone call.”

“Perhaps you will consider redirecting your letter to mischievous characters who is hiding under anonymity of the internet.”

“Obviously aiming to exploit my client’s name and image to attract traffic to their worthless websites, authored and published the fictional association of your client with her. Which speaking frankly demeans her self worth as a woman and insults her psyche as a human being.”

How To Get Rid Of Belly Fats After The Holidays

The Shattawale Outcry: A Tale of Noise misted with Hate 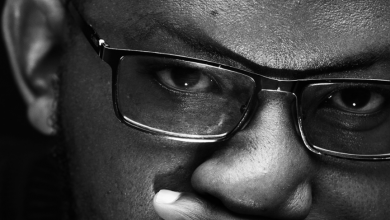 How To Get Through ‘Long-lasting’ January 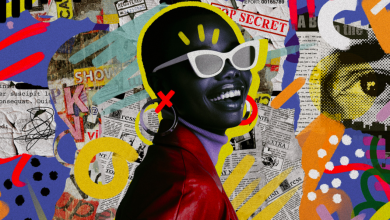 How To Get Rid Of Belly Fats After The Holidays 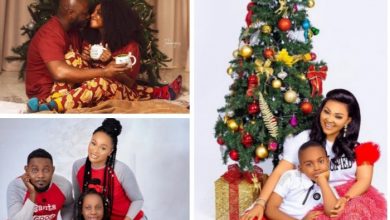 Photos: Stars In The Christmas Spirit

Fresh Music From Adekunle Gold, Fave, Portable & Others
5 days ago

Adekunle Gold Has Everyone Watching
1 week ago

Tips To Improve Your Posture At Work
1 week ago