Obsession EP is smashing the chart, bursting the speakers and on the lips of young Nigerians. Christian Joshua Daberechi, aka Jojobaby, is a rookie in the music industry but making waves with his EP. The former Nigerian Idol contestant foretold his future. He had predicted his rise to greatness, saying his music will boom after the competition’s exit. 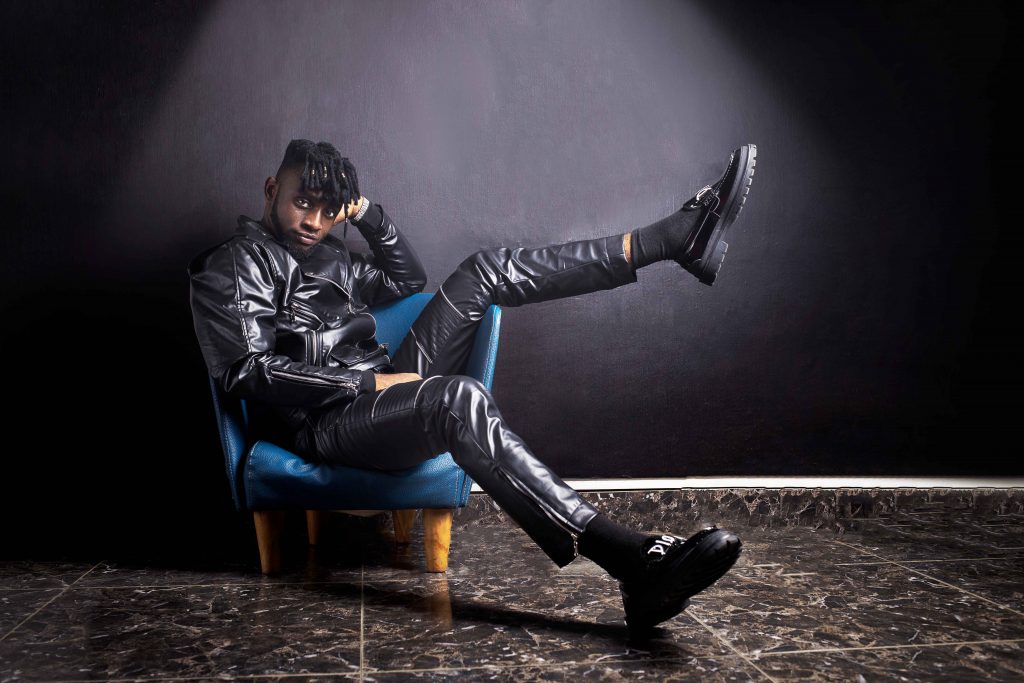 Jojobaby had earlier released a single ‘depth’ which was also popularly accepted and still included in the Obsession EP. His alluring musical style is culminating into a social media fireball.  There has been an overwhelming number of fans jumping on his tracks with over 2000 videos developed on TikTok with over 2.5M views in just about 3 weeks of EP release.

He started music from his church choir where he honed his skills in playing multiple musical instruments. His biggest influences are Cristiano Ronaldo and Chris Brown. He is moved by their energy, drive and talent.

The prodigy waved through from eviction to greatness. After he had put to signing his recording deal with Dream Music Group, music began professionally. Obsession EP is going amazingly great, smashing the charts and hitting the streets.

Every track off the EP is dope on its own. However, ‘Downtown’ in particular, stands out. Downtown is currently churning up the numbers,  becoming mainstream on the lips of many.

Downtown off the EP is doing great by the numbers and stats. Jojobaby got the number 1 spot on the Shazam-Apple Music Playlist of Naija Risers and is becoming a major TikTok rave. It doesn’t end there as the track is consistently climbing through the charts and waving through the streets. The engagements keep soaring high. It is currently doing well at number 40 on the Afrobeats global Shazam chart.

Jojobaby says his fans should anticipate a music video soon and better projects. He made us understand that he has just begun. A decade from now, Jojobaby says he is bringing the grammy home and performing on the global stage. Time will tell, if truly he will attain greatness.