Courtesy to Made in Lagos, this year, afrobeat got Africa dominating the music global space at the highest level ever. There are music of critical repute that may not have done so good by the number but have got the awe of Africans. It has got us wondering ourselves how our own sounds have evolved so crazy. I do not want to believe music by origin, began in Africa. I am do not partake of such baseless theories but if there is one uniqueness about our music. Afrobeat as a genre of music from the source, it is the ease to fuse with virtually any sound.

How we have become instrument to defying the odds of the noise stereotypes. This talent or maybe, nurture transmutes to passion, a wonderful piece of musical content and then, a household industry for the street. Breaking through barriers and defying the odd in the midst of squalor and ‘no system’.

Music is as old as sound and sound is as old as man. It is natural for the soul to picks or emanate these signals. Man may study the songs and segregates them by certain values and elements. For this reason, Afrobeat is beyond a genre of music, it is a sub-culture, that spontaneous indiscriminatory energy to carry along any good music. Yet, embodies them all in itself, fusing and reflecting in the language, beat, lyricism and other.

There are many artists whose names will appear in the corridor of musical achievement but none stands out as Wizkid. Wizkid is an artiste the continent being following up about a decade. His evolution is phenomenal and his artistic direction is one to marvel at. There has never been an artist out of the continent as Wizkid. His album prior to his latest (Sound from the other Side) is a hard cast on his metamorphosis while ‘Made in Lagos’ further reiterates this phenomenon.

Critics have often castigated the album title, upholding Lagos for a wild life exuberance, forgetting it is the melting point of synergy. It is right to say Lagos birthed Wizkid who carries along her embodiment. The musical cross-pollination has come to stay, in the midst of Nigerian pidgin and music style adroitly mixed with reggae, RnB, Jazz and so on.

For such reason, music heavyweights such as Damian Marley, H.E.R., Ella Mai, Burnaboy, Skepta and co had to come through. Even Justin Bieber had to come through on the deluxe acknowledging ‘Essence’ with Tems as the Songs of the Summer. No lies, Afrobeat just came a long way. This might just be the starting point.

“Nothing is impossible. You know you can really take it above and beyond. We are just scratching the surface; me, Burna, and David. Like the next generation will take it to the next level.”

Who knows what the future holds. Below are milestones achievement of ‘Made in Lagos’ 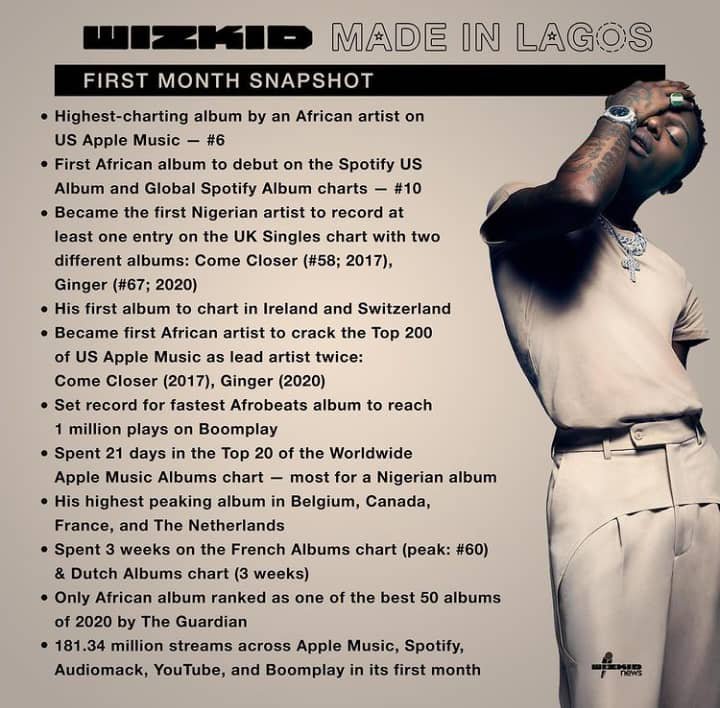 Definition: The Afrobeat EP To Doff Your Hat For 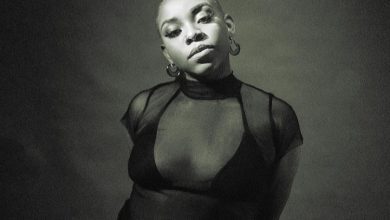 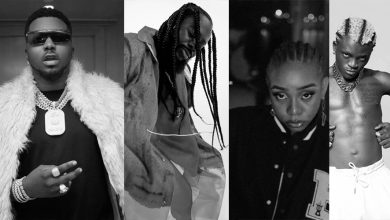 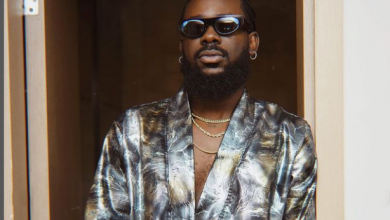 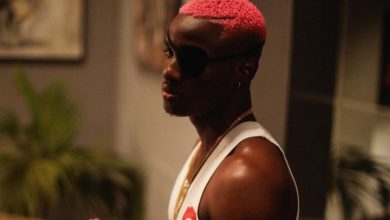