The name Daniel Benson may not ring a bell in the mind of music lovers, many would be shocked to find out who Daniel Benson is. Who wouldn’t? Even Mayorkun was shocked when he was told who among Nigerian’s music stars is Daniel Benson.

Well, Afro beat superstar, Buju is Daniel Benson. Wherever and whenever you mention Buju, everyone knows you’re talking about the star of the moment.

He’s been sustaining the kind of momentum we love to see since the beginning of this year, doling out good music, topping the charts and making waves as a featured artist. 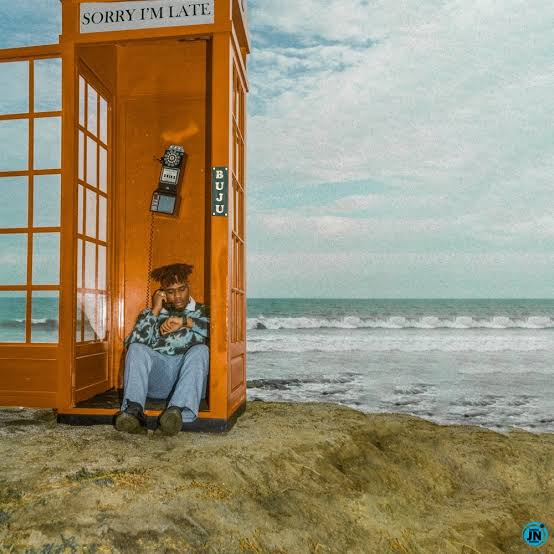 Buju is that type of brand that brings a refreshing and unique twist to the Afro music scene with total display of talent and expertise.

Buju, Rave Of The moment

Ever since his breakout in 2019 with ‘Spiritual’ featuring Zlatan, Buju has found himself waxing stronger in the mainstream of Nigeria Music.

His touch to music is distinctive and surreal, always bringing his A- game to all submissions with his linguistic dexterity.

When it comes to dishing out songs, Buju is all about good music whether it belongs to him or he was featured. 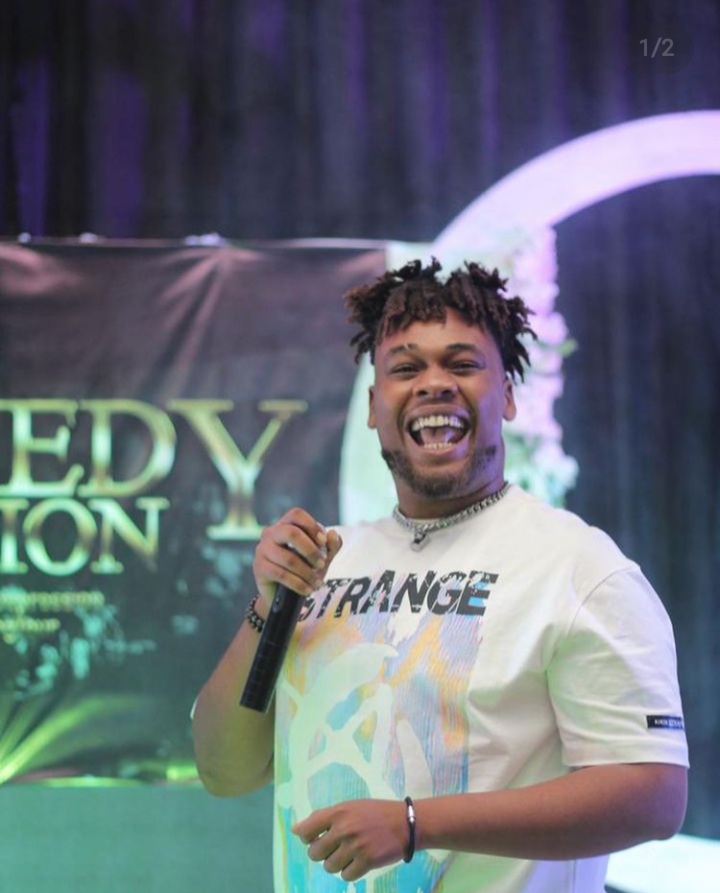 Buju Is Having His Best Year

Buju is no doubt having a career making year, with no plans of stopping anytime soon – He is in full swing.

Even though 2020 was not the best year for the Buju after he released ‘So Lovely’ which failed to fly, he quickly surged back into relevance in 2021.

He kept on delivering sterling performances on every project he was featured on.

From Ladipoe’s ‘Feeling’ to Timaya’s ‘Cold Outside’ down to his projects with Wizkid, Zlatan, Blaqbonez, and a host of others.

He made sure that the seven-track project contains more than enough songs to keep the internet spinning and fans talking about his music skills.

Top 5 Songs Buju Featured On And Delivered In 2021

We could rave on and on about the talented singer, but instead, we have created a list of top five songs Buju was featured on in 2021 and he delivered.

Timaya – ‘Cold Outside’
Timaya certainly knows all it requires to dish out good music and stay relevant in the music space.

His collaboration with Buju made ‘cold outside’ special, the flow of the two artistes was impressive on the beat and so appealing to every listening ears. 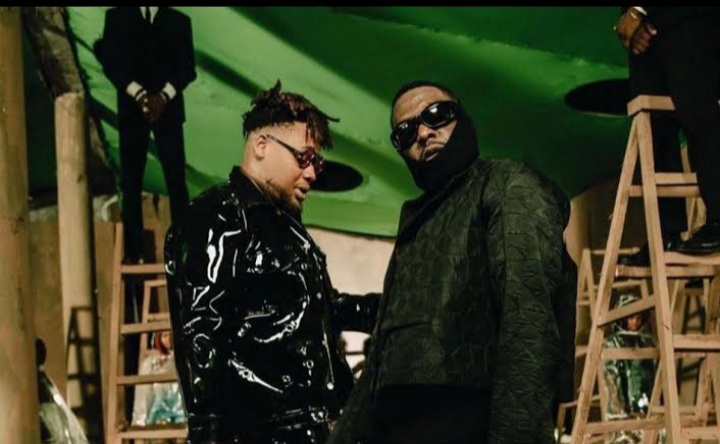 Ladipoe continues to reinvent himself and his sound every passing day. Submitting one of Nigeria’s best song in 2021, the rapper teams up with Buju to produce ‘Feelings’. As expected, Buju delivered like he would on any song. 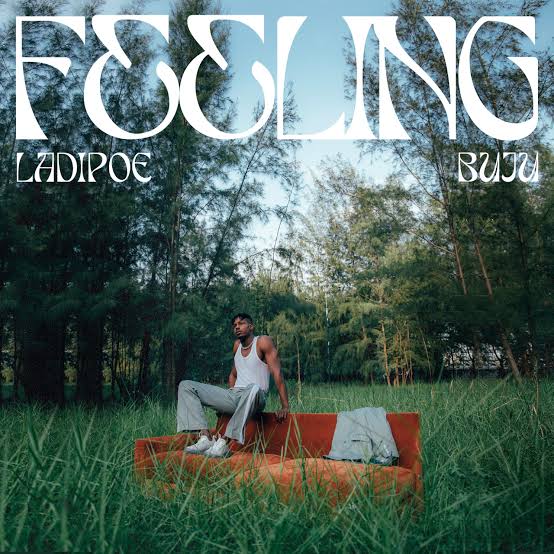 its no secret that Wizkid and Buju created magic on this beautiful record tagged, Mood.
Just like many music lovers said, Buju understood the assignment and no one could have done it better. 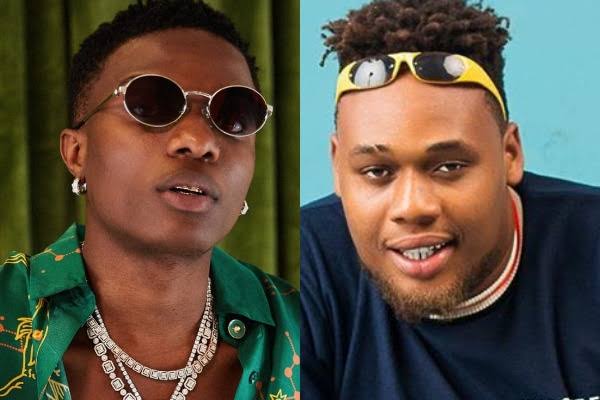 Zlatan – ‘Alubarika’
For an artist that does not do conscious music regularly, Alubarika stands out in Zlatan’s collection.

Although, the tempo of the song isn’t regular for Zlatan, it is just perfect for Buju. He found a balance that made their synergy in the song more beautiful. 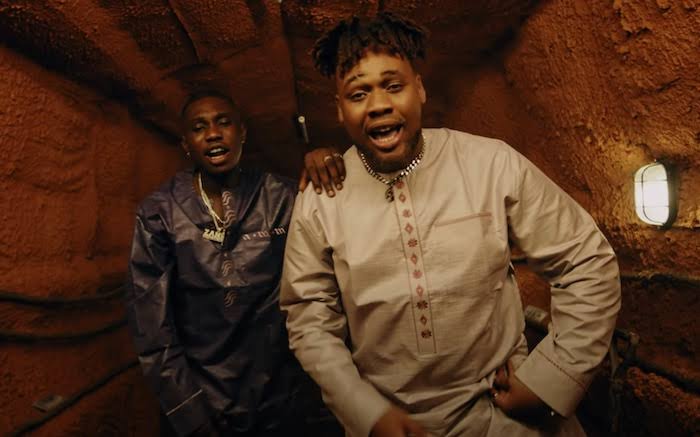 Even though Blaqbonez and Amarae brought their A-game to this song, Buju definitely added a special touch to the song. 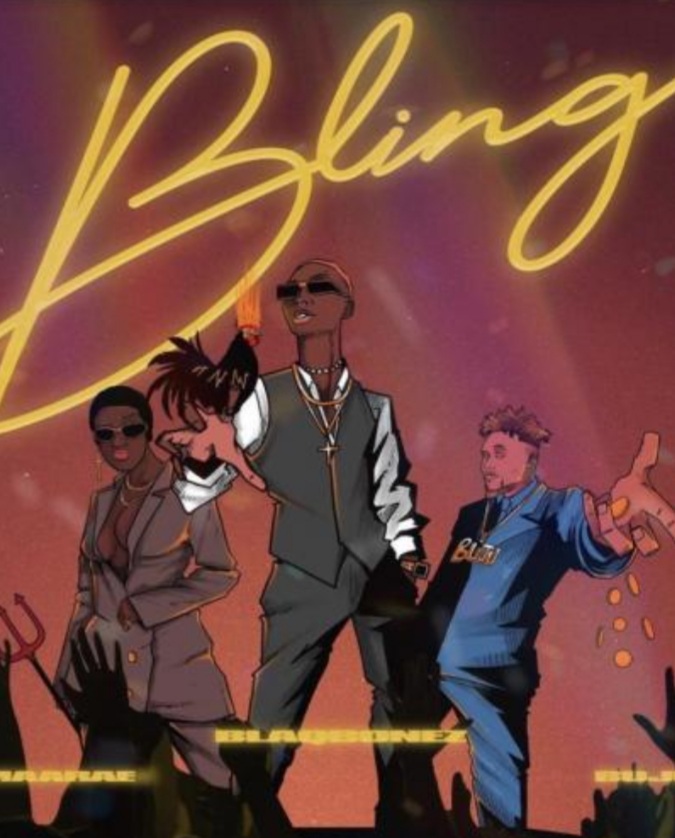 Judging by how much Buju has achieved so far and how well his EP is doing on the charts, its safe to say that 2021 has delivered new honors and opportunities for him.

Will Dwayne Johnson “The Rock” Return For Fast & Furious 10 ?