Our December anthems are finally here!!

If you ask what is one of the most enjoyable things in the Nigerian music space at the moment, I would say it is magical having ‘Balon D’ Or’ and ‘Zazoo Zehh’ at the same time.

Truly, we’ve been anticipating ‘Balon D’ Or’ since Wizkid announced that he has a new record with Grammy award winning colleague, Burna Boy. But no one saw ‘Zazoo Zehh’ coming.The snippet only surfaced online yesterday and it has since been trending.

Produced by P.prime and released on Tuesday, the fascinating jam was already a hit even before arrival on streaming platforms. 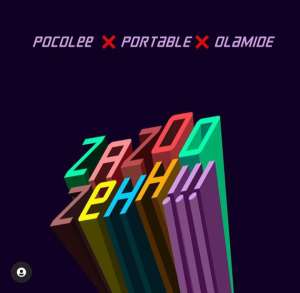 Zazoo Zehh is a buzzing single by Zazoo master, Portable who was assisted by King of Street pop, Olamide and talented Poco Lee.

The fresh Afro-fusion tune is a follow up to Wizkid and Burna Boy’s previous hit record, ‘Ginger’. 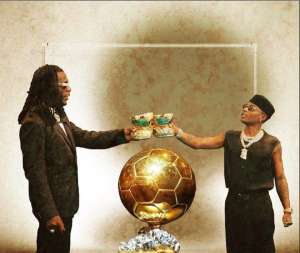 Even though fans are vibing to both songs, it still feels like one is taking the spotlight away from the other.

It seems ‘Balon D’or’ is coming after ‘Zazoo Zeh’ on their way to ‘Osu’.

Which of the new songs are you enjoying?

If Orange Was A Place: A Soulful Trip With Tems