Well, I could have said he’s been struggling to get that recognition he truly deserves but many atimes, I see a comfortable Kizz Daniel who isn’t bother about the buzz and hype. 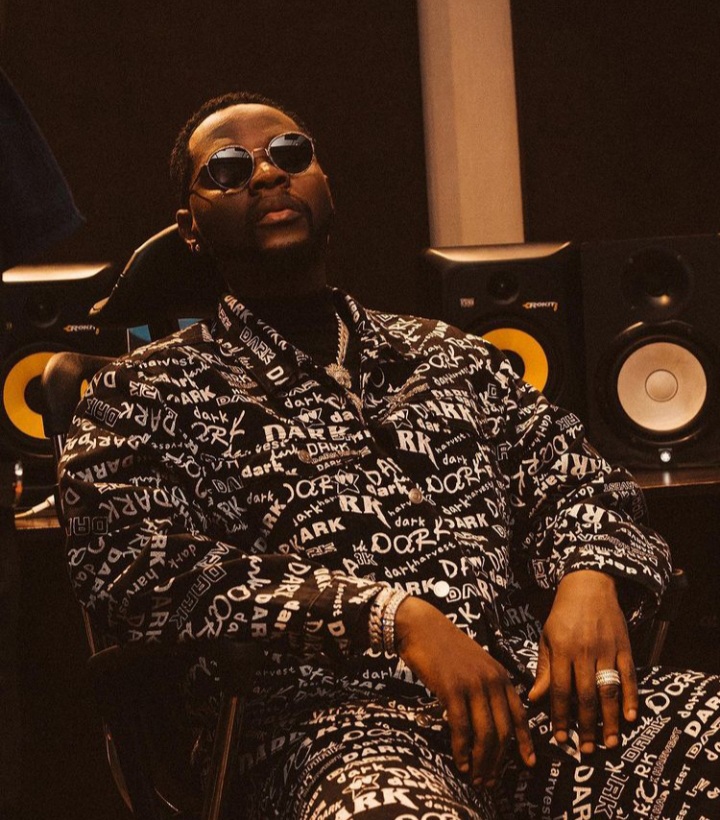 Is Kizz Daniel comfortable? Yes, he is doing well for himself as a young Nigerian but he is far from doing fine as a music artist.
The super talented artist is a powerhouse and he has proved time and time again to be an artist of many parts.

Since his forray into limelight in 2015, he has shown himself as a true talent combining the concepts of beautiful story telling and infectious hooks to deliver good music.

What is Kizz Daniel Doing Wrong?

When you peruse Vado’s discography, you will agree with me that submitting good music for fans listening delight comes easy for him. He has dropped four solid studio projects in the course of his seven- year-career.

Despite this, Kizz Daniel is yet to attain the height he ought to be.
Is he underrated? No, he is not.
In my opinion, I think the celebrated artist is not just getting some things right. 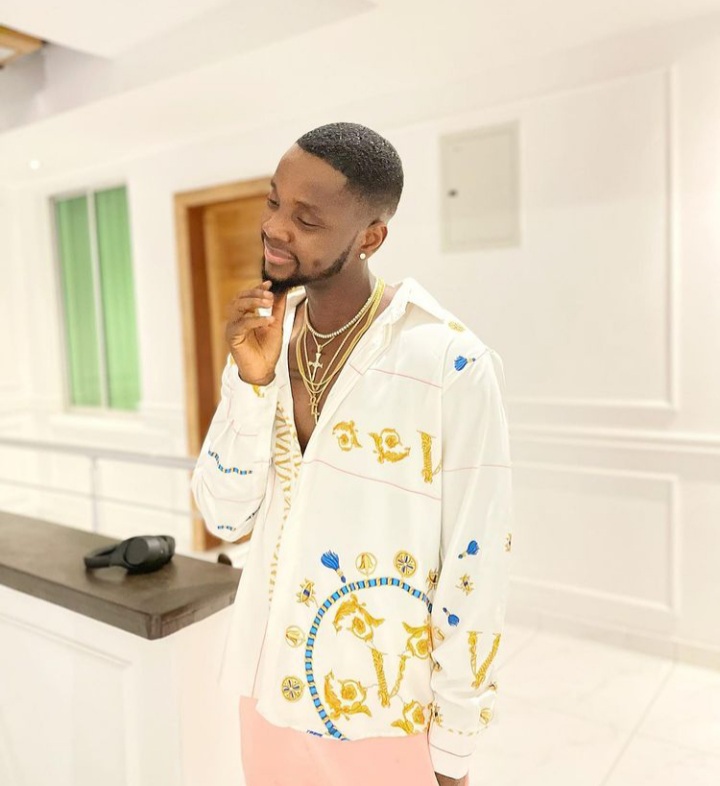 The concept of writing good songs is not the only rudiment involve in having a successful music career. Other important concepts involved includes promotion/publicity, local and international collaborations, good artist – fan relationship amongst others. And it is obvious Kizz Daniel lack all these concepts even though he’s a brilliant songwriter.

The easiest to fix here is promotion and it still baffles me what on earth Kizz Daniel media team is doing. For a fine artist with impressive music like Kizz Daniel, it hurt to see that his work don’t get the necessary hype, noise and recognition they should get.

As a lover of good music, it even hurt more knowing that many people don’t get to listen to beautiful songs with solid storytelling different from popular sounds jaded with repetitive lines.

Considering how well his recently released EP, ‘Barnabas’ is doing without a strong promotion, one can imagine how loud it would be if the project gets the needed publicity.

This writer is glad that fans are beginning to see how Kizz Daniel’s publicity team has cheated him and they’ve finally come out to air their opinion.

Kizz Daniel routinely reasserts his position as one of the best artists in the country but the ovation that follows is not enough. I sincerely hope he gets all the accolades he deserves in 2022.