Grammy award winning singer, Burna boy has criticized the Federal government over the Lagos Judicial Panel report that indicted the army and police in the Lekki Toll gate massacre.

The Judicial panel in a report recently submitted to the Lagos state governor, Babajide Sanwoolu, disclosed that unarmed protesters who were at the Lekki Toll gate were killed by officers of the Nigerian army.

The report has since generated reactions from Nigerians.

It has seen many dragging the Federal government and specifically Minister of Information, Lai Mohammed.

Lai Mohammed had shrugged off the report of the killings in 2020, insisting no one was killed.

Reacting to the report, Burna boy slammed the government in a post he made on his Insta story. 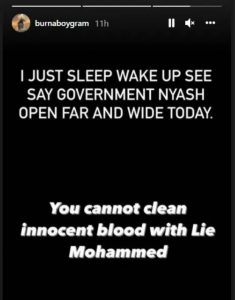 Recall, the Nigerian government, and Lagos state governor at different times denied the killings of protesters at the Lekki Tollgate.

ENDSARS: A Continuum of Business As Usual and Repetition of History 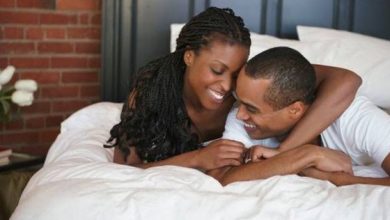 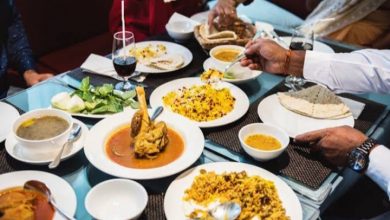 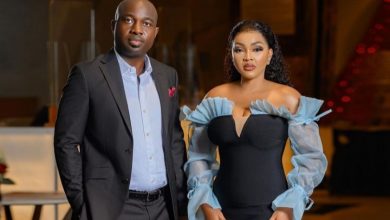 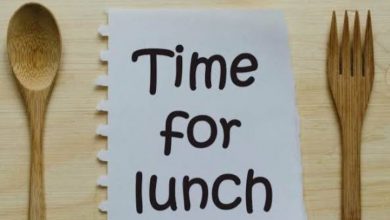 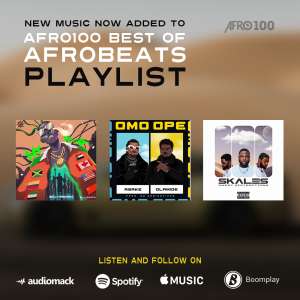