by Ayo Adekeye
in Extra News
0

Asia Argento was one of the first women to expose Harvey Weinstein, but this past month, it was discovered that she had some skeletons in her closet as well.

Argento was accused of paying off former child actor Jimmy Bennett to keep his mouth shut about a sexual encounter between the two.

He was 17 at the time of the incident.

According to reports, Argento got Bennett drunk and proceeded to have intercourse with him after performing oral sex.

She denied the allegations, but less that 24 hours later, evidence that she was lying was published online.

A post-sex picture of her and Bennett was exposed, and TMZ also got their hands on screenshots of messages where Argento admits to sleeping with Bennett.

She makes it seems like Bennett came onto her, claiming that he stated he had a crush on her for years.

Argento also claimed that Bennett had been sending her unsolicited nude pictures for years after their sexual encounter,

and that she didn’t realize he was only 17 when she slept with him.

However, TMZ reports that Argento has been fired from her job as a judge on X-Factor Italy.

The first episodes, that were filmed previously, will still include Argento,

but she will not appear on any live episodes once the actual competition begins. 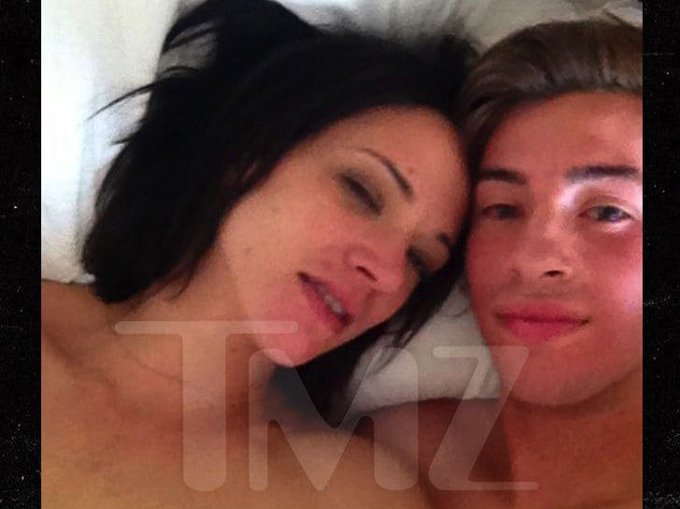 HBeatpro is an upcoming Nigeria music producer. Music started as a drummer in church, after which he began to lay...

Mykeelis: A blazing Inferno To Wave Through

Mykeelis is one hell of an artiste with a unique type of artistry. The Nigerian rising art has a sum...

Wizkid Vs Vybz Kartel: A Worthless and Unhealthy Rivalry NS10VS10

A battle of hit was organised by BET over who is a better hit maker between Wizkid and Vybz Kartel....

Copyright © 2018 Afro100 Media. AFRO 100 is an entertainment based medium that is geared at showcasing the latest and best of entertainment to Africa and beyond.